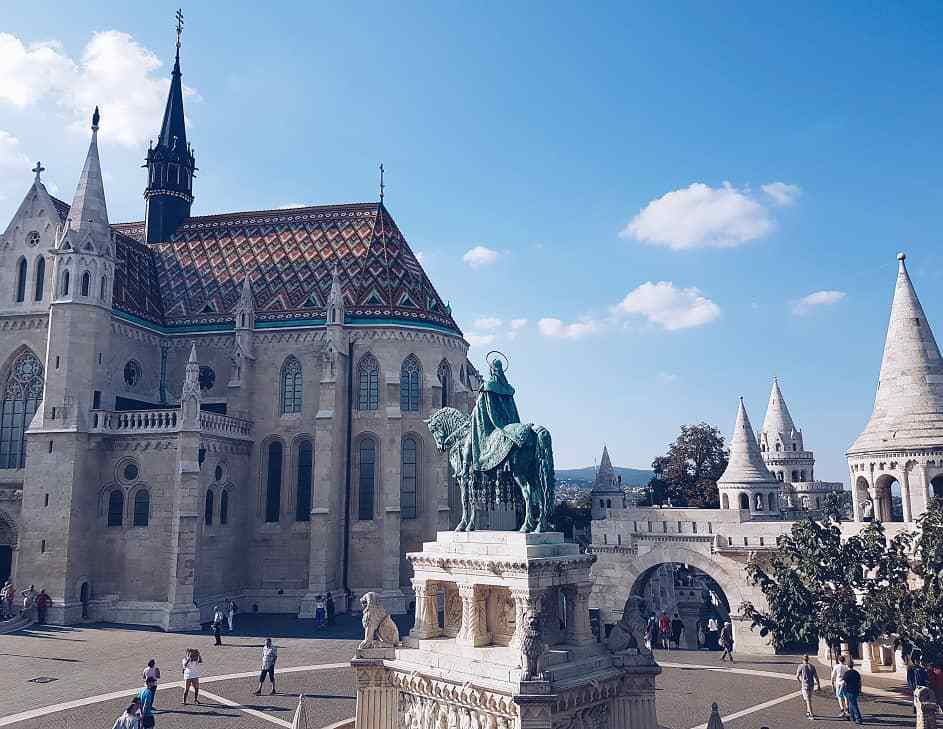 The fourteenth episode of the video series is the initial episode of a subject you will learn more about in the next few weeks: the history of Hungary. In this chapter, you will go back in time to the ancient period of the region: how it was populated for the first time, who were living there before us. You will learn about the history of the region during the Roman period, the spread of Christianity and the influences of the time that can be seen and felt even today. By the end of the episode you will understand how the ancient Hungarian tribes arrived to the Carpathian Basin and formerly founded the State of Hungary.