Hungary at a glance – State Administration and Political System 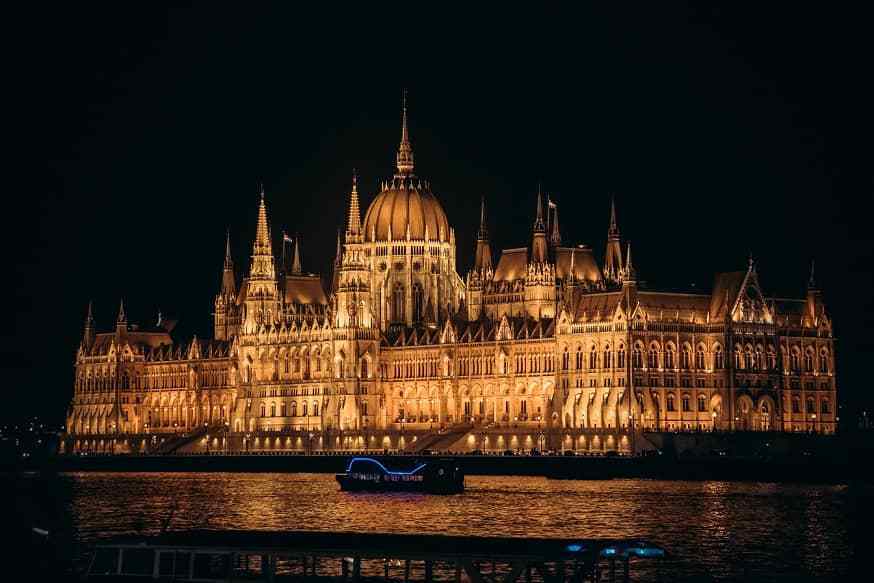 Hungary at a glance – State Administration and Political System

In the eleventh episode, you can learn in detail about the Hungarian state administration and political system: the Constitution (Basic Law) of Hungary; the three branches of power – the legislature (the National Assembly), the executive (the government) and the judiciary. By watching the video you will understand the Hungarian election system and the political history of democratic Hungary while you can also learn about the administrative regions and offices of the country.