Hungary at a glance –Medieval Hungary and its history 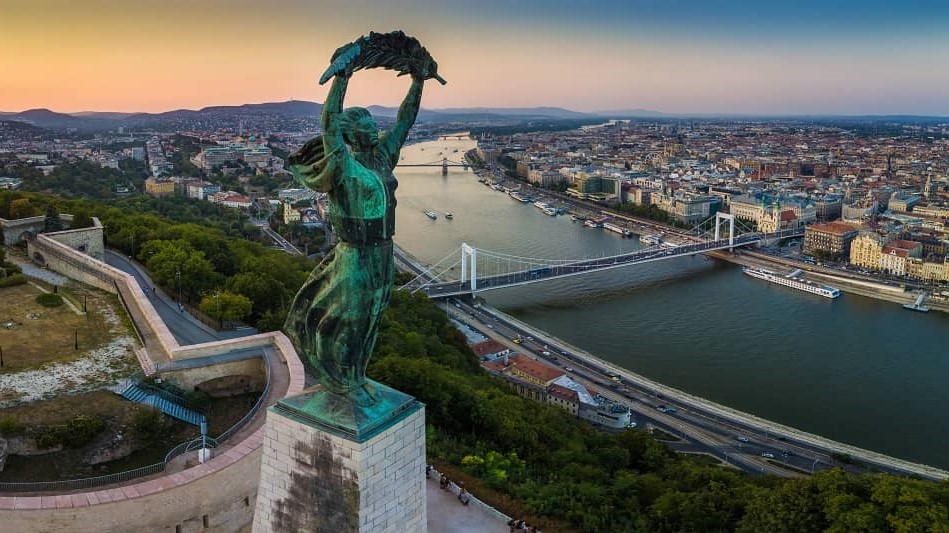 Hungary at a glance –Medieval Hungary and its history

The sixteenth episode of the video series is the next episode about the history of Hungary. In this chapter, you will go back in time until the foundation of the tribal Hungarian state which became an important power in early Central Europe. You can learn about famous kings and rulers from the millennial until the 18th century, such as Stephen (the first king of Hungary), King Matthias Corvinus (who reconstructed the Hungarian state) or Maria Theresa (famous for her significant education reforms).