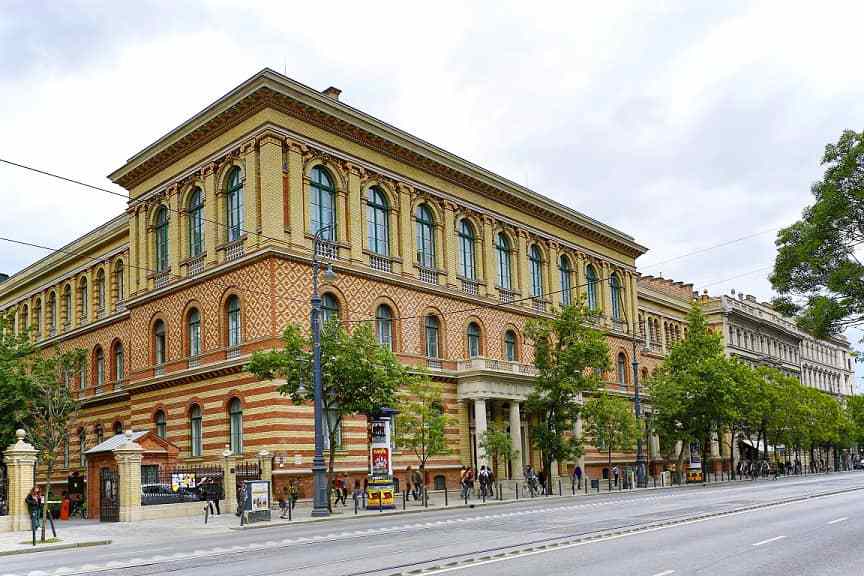 With its Institute of East Asian Studies, Eötvös Loránd University was the first university in Hungary in 1934 to teach Japanese, and in 1986, the Department of Japanese Studies was established. Several students from the Department of Japanese Studies are currently pursuing their studies in Japan through the Japanese government’s scholarships, but Eötvös Loránd University is actively involved in exchange programs with Japanese partner universities as well.

Also, the resumption of Japanese teacher training in September 2020, which was temporarily cancelled due to curriculum changes in EU higher education institutions, or the visit of Princess Kako to Eötvös Loránd University in 2019 are examples with which ELTE contributes to the promotion of mutual understanding and friendship between the two countries as an institution that promotes the study of Japanese language and Japanese studies.